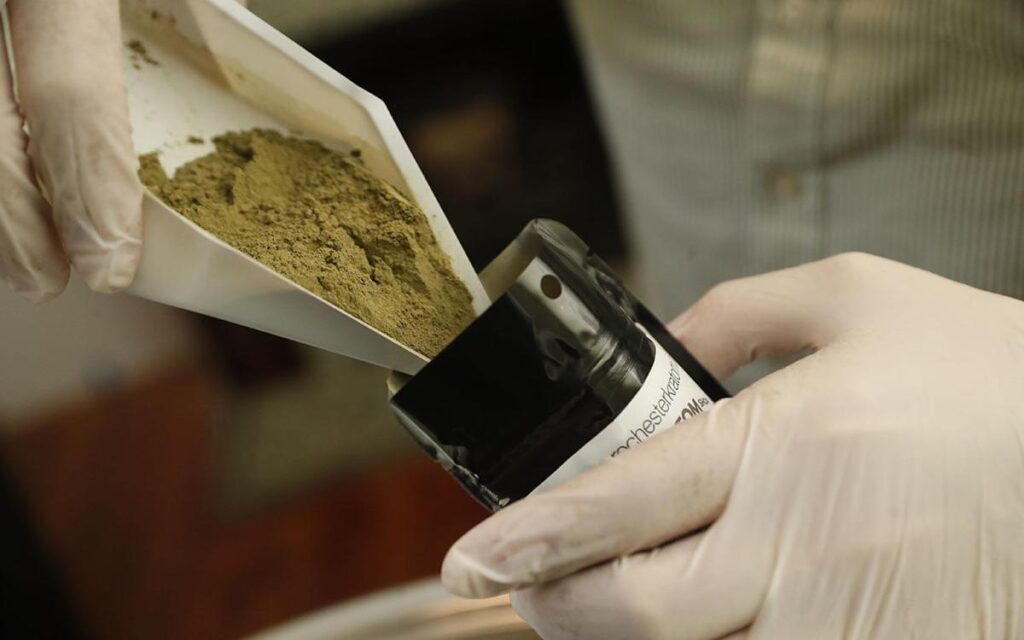 Kratom has been used for centuries throughout various cultures for its medicinal benefits. But it was only in the last decade that kratom started to gain popularity as a commercial herbal remedy. Today, it’s pretty widespread throughout the US, EU, and other countries around the globe.

However, the plant remains mysterious and relatively unknown to most of the population, making some buyers shy away from out of unfamiliarity. So if you’re interested in kratom but you’re not exactly sure if it’s for you, this quick fact sheet should give you all the details you need to know.

The word ‘kratom’ actually pertains to the tree, Mitragyna speciosa. Other names for it include biak-biak, gratom, ithang, kakaum, katawn, kedemba, ketum, madat, maeng da, thang, and thom to name a few.

What is Kratom Used For?

As an herbal remedy, kratom has a variety of alleged uses. Of course, there’s not a lot of literature to support what it can do, especially because research on kratom is scarce. But anecdotal evidence, as well as a cultural belief in the benefits of kratom, have pushed it into herbal medicinal stardom, alongside herbs like hemp.

Some of its benefits include:

There are a number of other uses for kratom like hypertension management, diabetes, diarrhea treatment, and even coughs and colds. And while many of those who use the herb will stand by its benefits, it’s important to remember that every person reacts differently to its chemistry.

Can Kratom Cause Addiction? 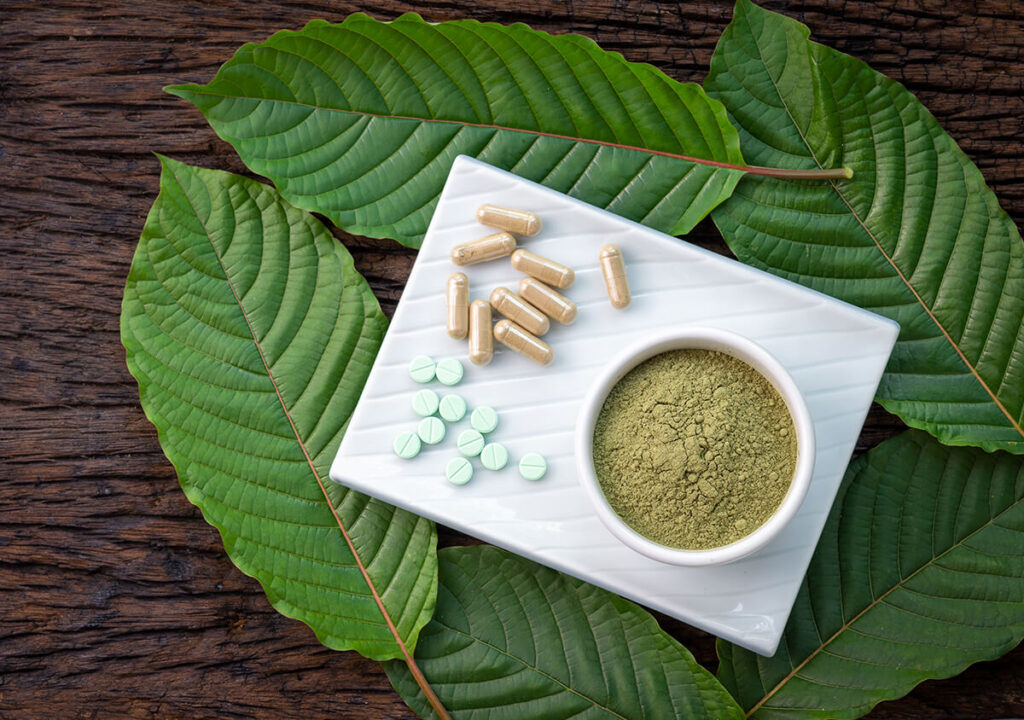 This is a common question in the minds of those interested in using kratom from companies like https://thegoldenmonk.com because of its use as a transitional substance for people weaning off of the use of opioids. The main active ingredient in the herb called mitragynine works in a way similar to opioids in that it’s a stimulant and a pain reliever. But even then, there are many ways that they differ.

The biggest upside to using kratom versus opioids is that it’s a natural substance. And statistics on its effects against opioid withdrawal have been staggering and impressive. According to the numbers, 87% of those using kratom reported relief from symptoms of withdrawal while around 35% were completely free from opioid dependence within less than a year after using kratom.

Many experts attribute this to a specific, individual tendency rather than it being a quality of the herb itself. Another thing to consider is responsible for the use and proper dosing. That said, anyone starting the use of kratom should be careful to use more than their body needs to achieve the herb’s therapeutic effects.

How to Measure the Right Kratom Dose

To ensure safe, proper use of kratom and minimal side effects, it’s imperative that you take the time to measure out the right dose. As a general rule, higher doses produce a sedative effect while low doses produce a more stimulant effect. There are also kratom varieties that generate different effects due to changes in their plant chemistry.

Here are a few tips to help you measure the proper dose:

Determining how much kratom you need largely depends on your own threshold. If you have a mild tolerance than that means you can experience the benefits of the herb with smaller doses. The extra strong threshold is typically unheard of, and many people might not actually be able to tolerate these amounts.

Start with the smallest dose to determine where you fall. If the mild amounts don’t do anything for you, then you can step up to moderate and so on until you experience the therapeutic effects that the herb offers.

Kratom can be a helpful plant when it comes to health and healing, but there are limits. If you’re trying the herb for the first time, make sure you’re using the right amount of product to experience its benefits without risking side effects. Take it slow, measure your doses, and observe how your body reacts. With the right amount of kratom, you should be able to experience soothing calm and stimulation that hits all the right notes.

What You Need to Know About Getting a Medical Marijuana Recommendation