SSSDH cannabis strain stands for Super Silver Sour Diesel Haze which sounds like a bit of a mouthful, hence the abbreviation to SSSDH.

To come up with SSSDH Connoisseur Genetics combined Super Silver Haze with Sour Diesel. But it was not as simple as that as after combining the two they needed to breed two SSSDHs together in order to come up with the final product.

One side emphasizes the Super Diesel characteristics quite strongly while the other side there is the exact same thing. The idea was to create a real mixture between the Haze and the Diesel and the sweetness and gas that it comes with.

Sour Diesel is a Sativa strain as well as the Silver Haze so it makes sense for it to be quite uplifting and provide a nice head-high. 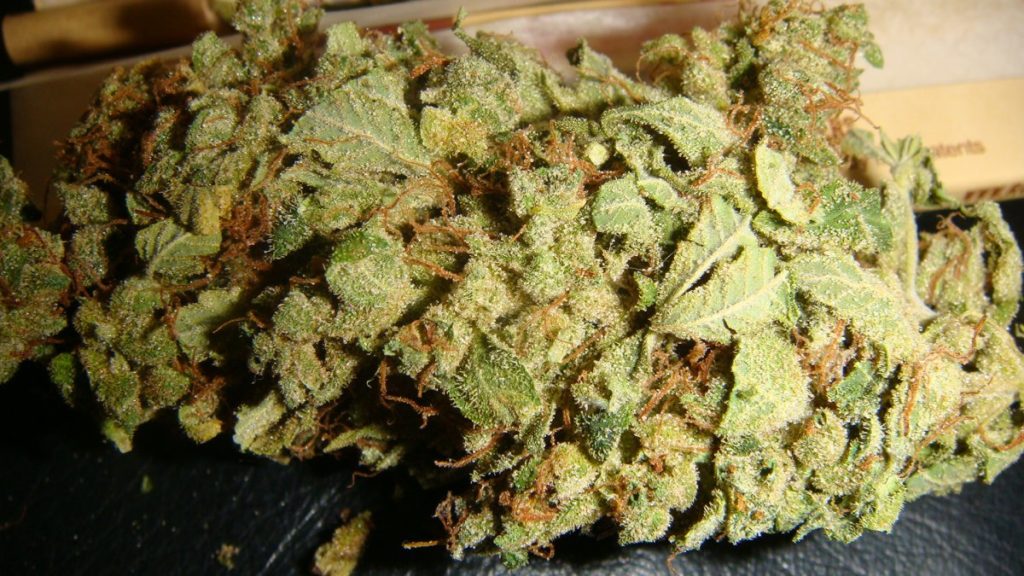 The bud of the SSSDH cannabis strain comes with a very old-school bud structure. You can actually see a little bit of the Haze look on it. Haze buds actually look like you found them in a sweet shop and are a little bit fruity looking.

It is very uniform in color, which is a characteristic that you would find in some old-school strains and genetics. You can mainly see one shade of green in it. The dark pistols are running through it and are incredibly visible. But generally, it really looks quite old-school.

It is a kind of bud that you would get probably some 7 to 8 years ago. It is very dry and there isn’t any stickiness. The SSSDH is much denser than it appears at first and there is not a lot of a squeeze to it.

What about the Smell of the SSSDH Cannabis Strain?

The SSSDH cannabis strain smell is not going to disappoint you! The hazy sweetness with a lemon twist to it is definitely in there. But comes with a little bit of oomph to it. There is a bit of moorishness and a little bit of earthiness as well. It is more than likely that this smell is coming from the Sour Diesel (and Sour Diesel BX2 as well) side of this cannabis strain.

It has a really moorish hazy smell to it which is overpowering, very sweet and fragrant and generally fruity. But it adds a lemon sherbet twist right there at the end. It is really distinctive if you happen to take a look at it. This was just right of the jar.

But when we break the bud open you notice a really lovely smell right there. It kind of captures the classic Amsterdam coffee shop smell but with more gas and power to it. It definitely has more of that blue moorishness to it.

This has got to be the best smell out of all Sativa and Haze smells so far.

But after grinding it up a bit you can notice that the lemon is giving its way almost to oranges. Right there in the middle the lemon, fizzy, sherbet smell to it. Actually a really impressive aroma altogether. 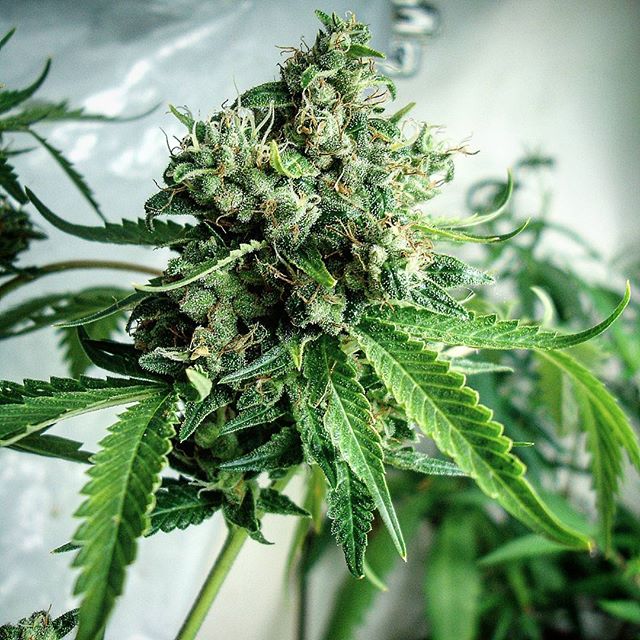 After hitting the bong of the SSSDH cannabis strain there is a bit of a struggle, right there on the exhale. There is not as much of the Sour Diesel as you would like to taste but the Super Silver Haze is incredibly prevalent when it comes to the taste.

The flavor comes through the bong really nicely and is very sweet.

The smoking experience was really good and smooth. No need to cough and it goes really clean.

But after a taste of the SSSDH strain through the vape, you notice the gas, the diesel, the fuel you were probably waiting for and expecting. It comes much more apparently above the Super Silver in this case.

After the smell getting the top marks, the flavor is not that much behind as well. It also has that whiff behind it when chemical petrol has a nice smell to it for some reason.

The SSSDH cannabis strain tastes a lot different between the bong and the vaporizer, but generally, it is a very tasty strain.

The Effects of the SSSDH Weed 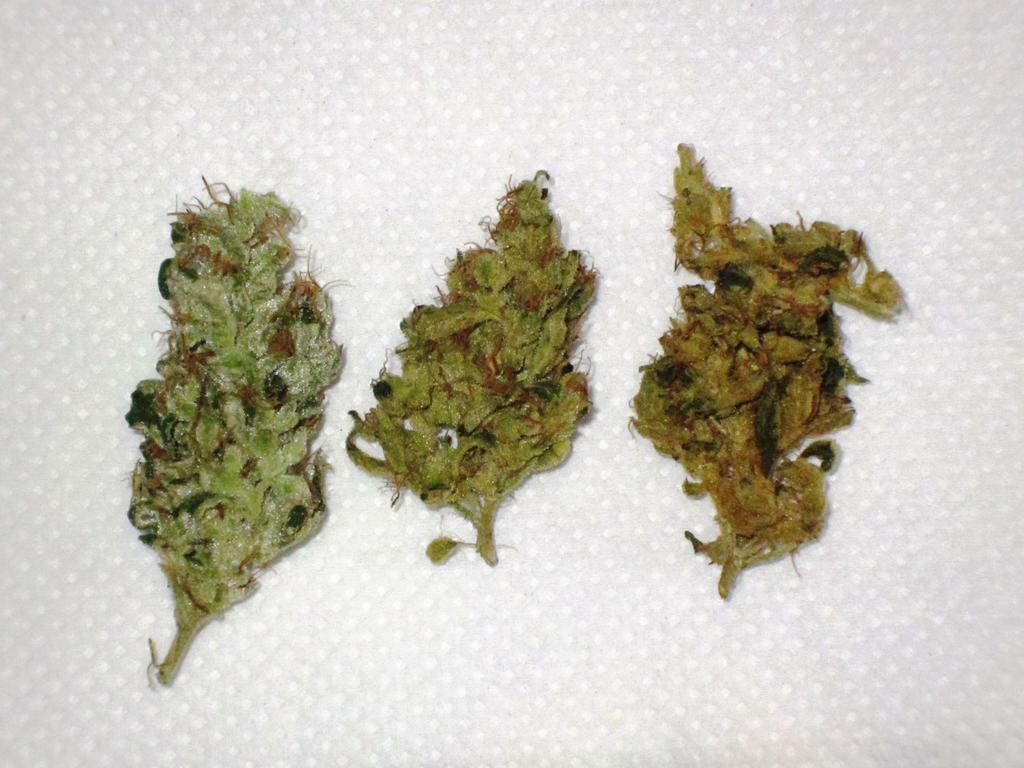 As you notice the effects of the SSSDH cannabis strain kicking in you will immediately know that this is a Sativa strain.

What is more than noticeable is that the effects are more in the head than in the body. It’s quite uplifting and makes you feel sort of happy. You actually start feeling really excited quickly.

There is a little bit of clear-headedness to it but you will most likely start to feel chatty very quickly. You also start getting a lot of random thoughts are at the same time as inspiration starts to kick in. It’s like your brain is feeding you ideas instead of you having to think about them yourself.

The SSSDH cannabis strain is really a lovely smoke and provides that old-school look and a very nice taste and smell.

It is a good strain to smoke during the day and it gives a very nice uplift to it. It is really nice if you are up for being creative and will generally enable you to feel talkative.