With cannabis become legalized and being accepted all over the world, its usage rate is rising. However, there are still people that start raising eyebrows even at the faintest smell of it. Public smoking is still not so widely accepted. It raises a lot of alarms particularly in places where there are some laws in effect and where people are not used to it.

So eliminating the small is something that will allow you to relax while enjoying a smoke.

Can Vapes Help? Do Vapes Create the Same Smell?

Actually, vaporizers don’t create the same amount of smell when smoking. However, there is still some smell left. Some create more and some create less. But the thing is that you have to invest in a quality one in order to get as little smell as possible.

Vaping can greatly reduce the smell of cannabis and it is more socially acceptable to do. But in order to really get rid of the smell, you have to consult various vaping reviews before you choose the correct one. It will make a lot of difference and help you relax in these social encounters.

Here is our advice when it comes to vapes and some accessories that you can use that don’t create a smell. 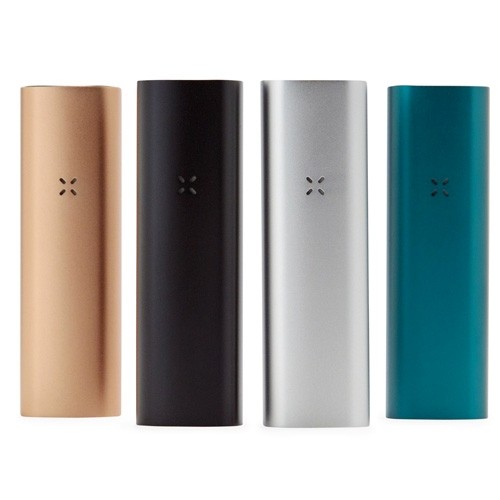 The Pax 3 vaporizers are one of the best to use if you want to eliminate cannabis smell. It comes with a Stealth Mode, which is a type of heat setting, that reduces vaporizer smell. It will cool off a lot faster so the smell won’t have time to set after you have taken a hit.

More so, the Pax 3 comes with a much faster heat up time. It can reach the necessary temperature in 15 to 20 seconds. Its dry herb is not cooking as long as it needs to create odors and it will stop before you start feeling them.

It is a bit on the pricier side when it comes to vapes, but if you want to be discrete than it is worth investing in. 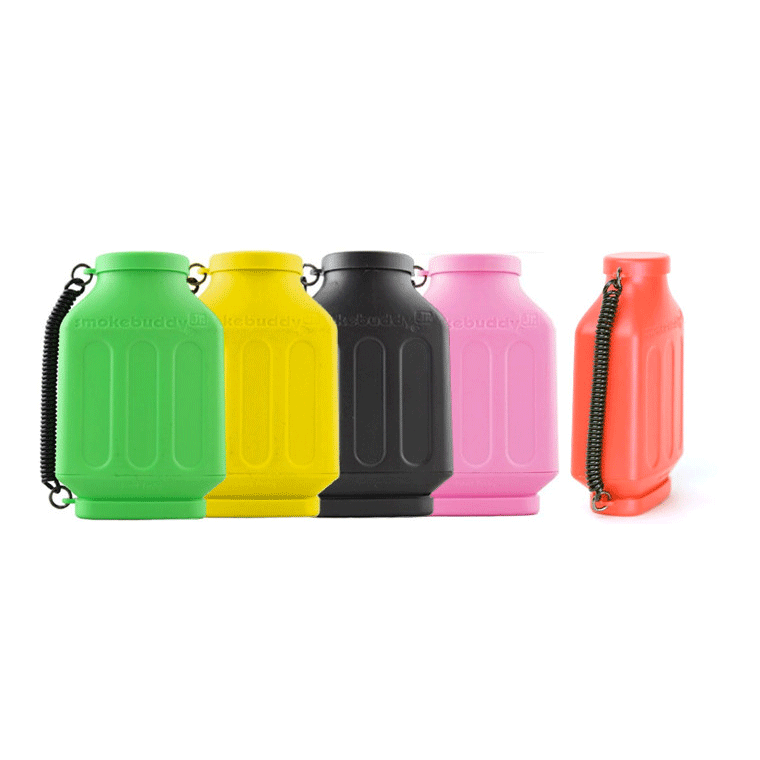 The Smoke Buddy is your best buddy if you want to do some discrete vaping. It is made out of a range of quality materials that are able to remove odor. Also, it can last for a long time, at least 300 sessions or more.

After taking a hit, you press down your mouth against the smoke buddy and blow the smoke inside it. It filters it so there is no danger of all the smelly weed being felt in the air. But make sure not to let any vapor escape when you release your mouth from the Smoke Buddy. 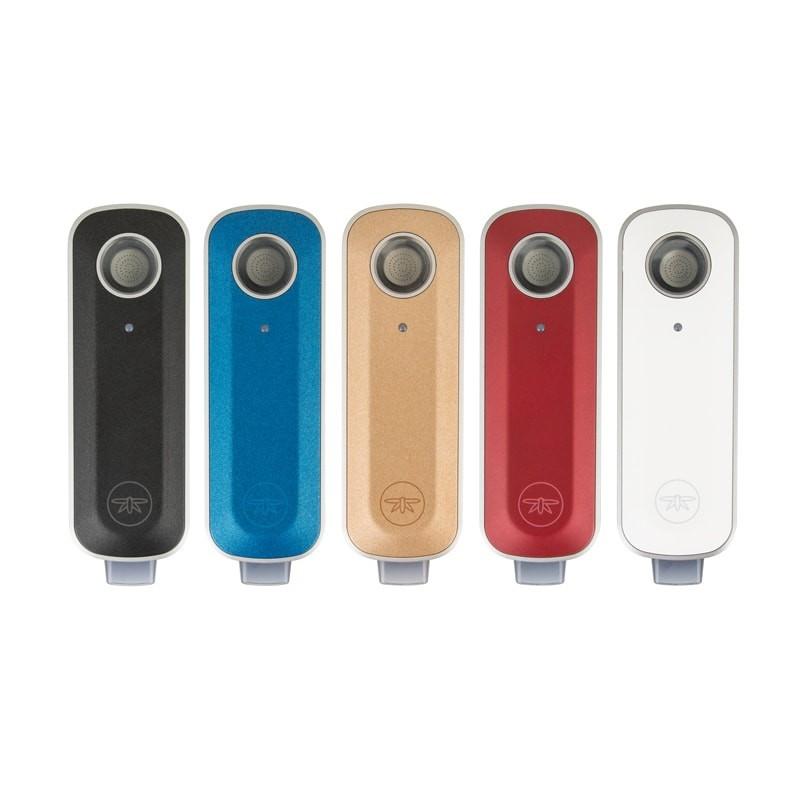 The best thing about Firefly 2 is that it will heat up almost instantly. It takes it about 10 seconds to reach the necessary temperature for vaping. And the less time spent on heating up dry herb the less smoke and smell will be created.

After you start heating, it will take 10 seconds for Firefly 2 to heat up the herb, and immediately after you release it will stop.

But the heating time is not only good for creating less smell, but it also enables you to take hits in little windows during the day whenever an opportunity arises. 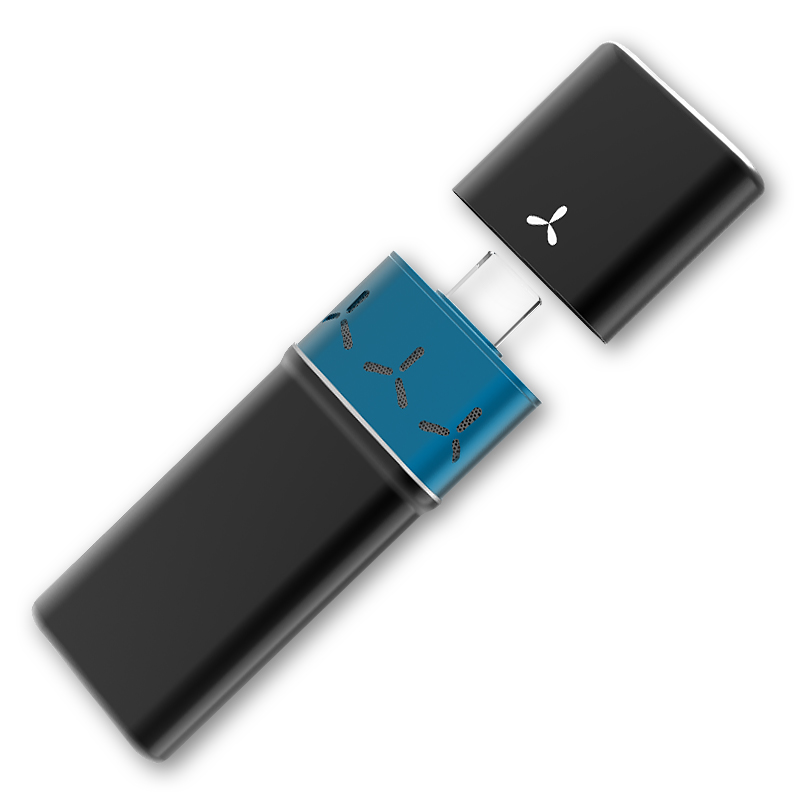 The AirVape Xs vaporizer comes with a Shell that helps protect the vape and also prevents it from releasing any unwanted smells. They have created a leak-proof design that is aimed at discreetness and is more than helpful in dealing with unwanted odors.

You can actually operate your vape with the lid one. Once you notice that the vape has reached the needed temperature pop it off, take a hit, and close it back again. Quick and simple.

The only thing is that Shell is sold separately. But it is really thin and easy to conceal in tight situations. 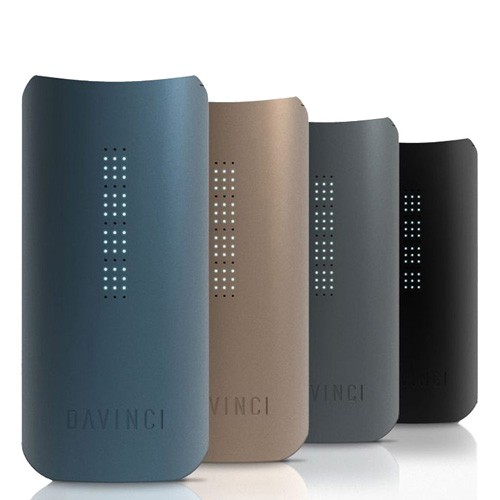 The Davinci IQ vape is not only portable and easy to hold, but it has also all sorts of added features to it that make it discrete. With the offered Smart Path option, the vape is able to automatically adjust the heating temperature during the sessions.

So in a way, it will heat it up or turn the temperature back down and simply turn it off. So when the herb in the vape is not being heated it does not create any smells to be worried about. Additionally, the Smart Path cools down the vapor before it gets to your lips, eliminating added smell even that way.

5 Qualities to Look for in CBD Vape Oil