In the look of the Brexit final decision, there is an emerging question that some people have on their minds. What effect will Brexit have on the Cannabis industry in the UK?

First of all, cannabis is still viewed as an illegal and narcotic substance in the UK. Cannabis is labeled as a Class B drug since 2009 in Britain, while originally been deemed as a Class C one. Point being, that if caught in possession of marijuana a person can incur a really harsh penalty.

So what is the correlation with the Cannabis industry and Brexit?

Let’s delve into the matter a bit deeper.

Use of Cannabis in the UK

First of all, the UK has not yet granted the legalization of cannabis in the UK. Much of its usage is deemed illegal and is used for recreational purposes by users. It is still related mostly to gangs and a gateway drug by most.

The majority of cannabis found in the country is actually grown there. Most of it is produced within the UK’s borders and distributed across the country for uses that you may only think of. There is a certain percentage that gets imported from Europe, the Netherlands mainly, while some of it still comes from the US.

All in all, it is deemed as a felony if one gets caught possessing, much less smoking a joint and buying cannabis seeds in the United Kingdom is very hard to do. 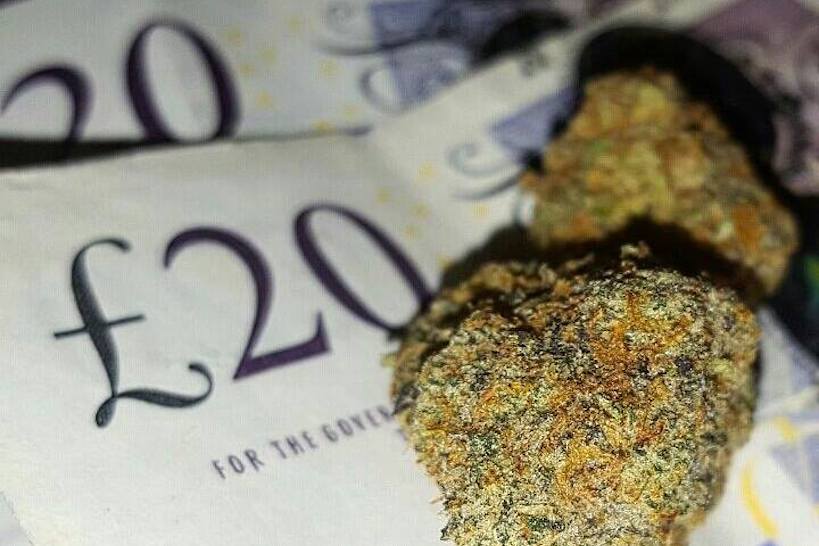 If we are to believe the policy where the EU has been allowing all participant countries to decide on their own. It does not leave people with a possibility of change.

Since the idea was not to allow legal use of marijuana and British politicians have been so firmly against it, chances are that it will stay the same.

Even if Brexit happens, complete legalization will most likely not be possible in the near future. Medical use, on the other hand, may have certain supporters and there is some inclination that how they defy medicinal use of cannabis is changed.

Strictly speaking, If Britain does decide to move away from the EU it will not be subject to their laws, leaving Britain free to make their own cannabis laws.

Historically, the EU does not have a specific law against the usage of marijuana. In fact, the level most of the participating countries to decide for themselves. They are currently not mixing nor trying to impose their laws on other countries.

So for insurance, Portugal has decided to decriminalize all drugs and has allowed the usage of some of them under certain conditions. On the other hand, France still has some of the harshest and strictest laws in entire Europe when it comes to the use of narcotics.

Legalization of Cannabis in the UK 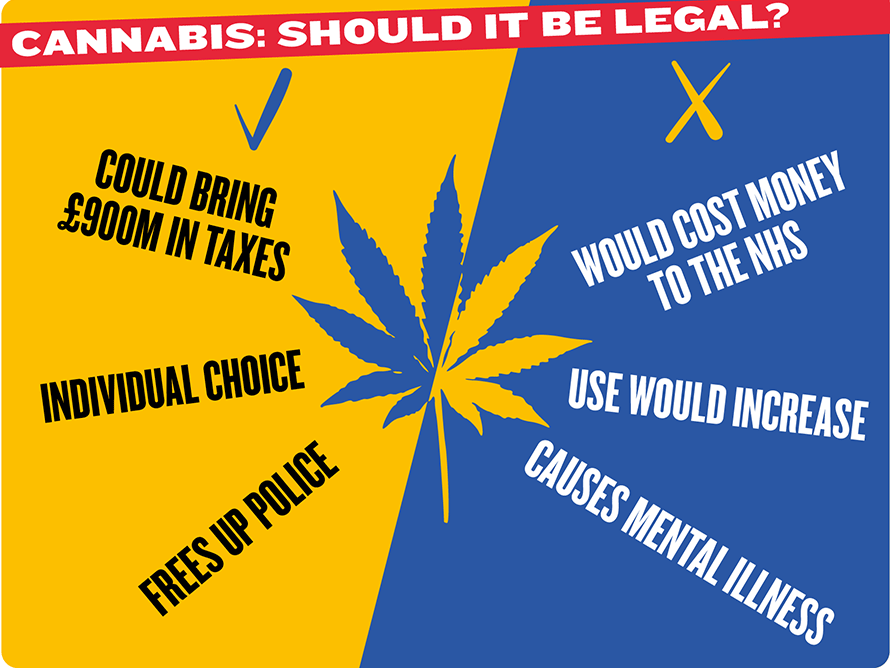 The legalization of cannabis for recreational usage in the UK is still a long way off. In fact, there are not small strides to do so until now. The only movement that has happened was back in 2018 when the use of medicinal marijuana has been made legal.

The only way that one can get marijuana is by having a doctor’s prescription.

Cannabis was made legal for medicinal use due to two boys suffering from epilepsy. This is the only and main reason why doctors decide to prescribe marijuana for medicinal use in the UK.
However, according to the agreement, the marijuana which is issued for treating epilepsy has to have similar THC and CBD levels in order to be treated as a treatment.

On the other hand, CBD oil is legal in Britain the same as it is legal in Europe. It is sold as a food supplement and can be bought in stores. However, it cannot be issued as a medical treatment as there is not enough research done nor has there been approval by the British government to issue CBD as a way of treatment.