We’ve all heard of kratom, its benefits, and how it might actually be the answer to the country’s opioid problem. The miracle herb is so highly regarded in fact, that it’s in the leagues of hemp in terms of the kind of support it gets from the civilian public. But just like hemp, kratom has also been met with a lot of opposition.

There are numerous groups that question the benefits of kratom and whether it’s actually as good as it’s propped up to be. And because some of their claims seem legitimate and valid, some patrons are starting to wonder – is kratom good, or is it all hype? 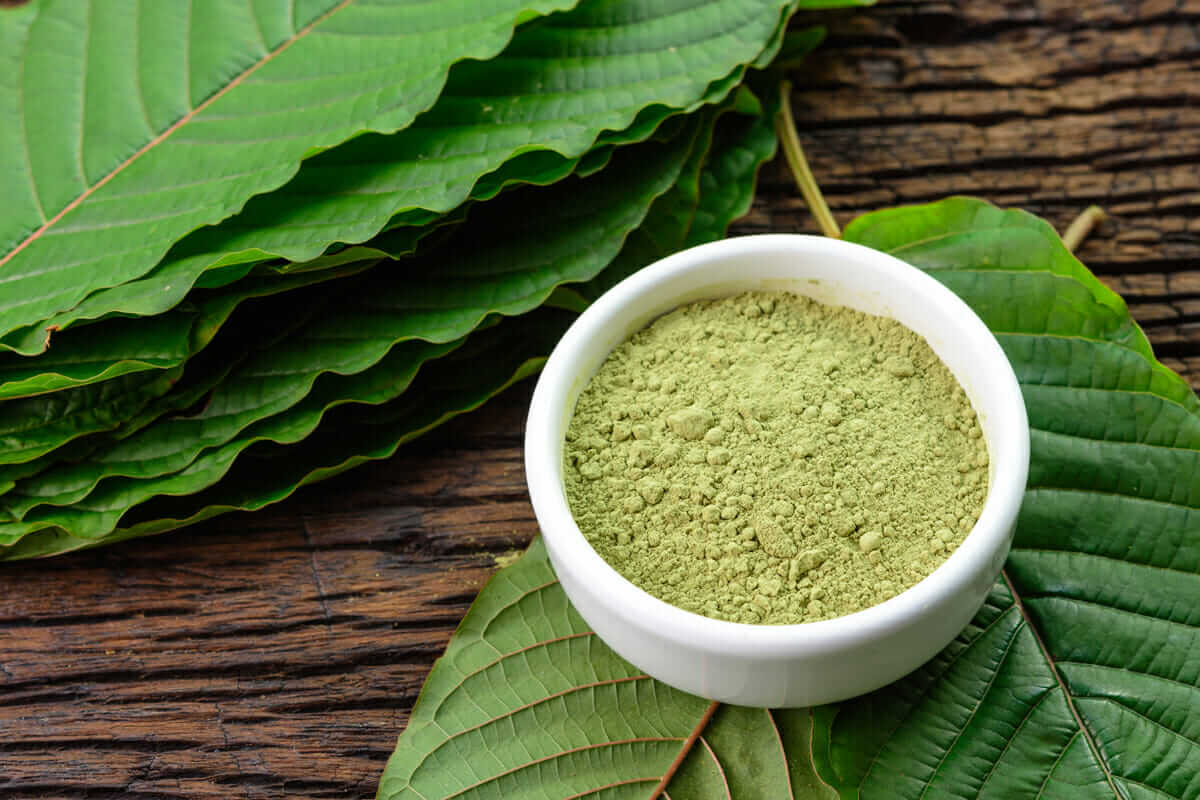 The Good Stuff About Kratom

Kratom wouldn’t have made it to the limelight if there wasn’t any proof of its benefits. But before research could even be conducted on kratom, locals in Southeast Asia already knew of its healing properties.

Native to countries like Myanmar, Papua New Guinea, and Malaysia, kratom has been used for centuries in folk medicine. Field workers chew up the leaves from maeng da kratom or other kratom strains after a long day’s work to enjoy its pain-relieving properties. Many locals also brew the leaves as tea and take it daily as a health supplement.

When kratom first entered the market a little over a decade ago, it was its pain-relieving performance that was highlighted as its main benefit. But since then, kratom has been found to possess a range of other advantages that help more than just aches and soreness.

Around 67% of those who use kratom today do so to combat anxiety and depression. And while there aren’t a lot of studies that focus on kratom’s effects against these issues, strong anecdotal evidence supports the herb’s potent power versus mood problems.

Then, of course, there’s the claim that kratom also works to manage and treat opiate withdrawal. Opioid addiction is one of the biggest health threats in the US today, claiming some 128 lives every day. The most commonly abused opioids are pain killers like fentanyl, oxycodone, and tramadol, to name a few.

But because it’s been found that kratom actually interacts with the same opioid receptors in the brain as these common drugs, many of those with opioid dependence have turned to kratom to combat withdrawal symptoms.

The Bad Stuff About Kratom

It’s true – kratom from companies like https://kratomcrazy.com looks like a promising herb on the surface. And strong anecdotal evidence might support all of its positive claims. But take a deeper look into studies and research, and you’ll find that it’s not completely free of potential risks.

One of the biggest drawbacks of kratom is that some people have found that it might cause dependence. That is, taking kratom for an extended period of time can actually make it difficult to wean off of the herb itself. So if you were using it for opiate withdrawal, then there’s the risk of becoming addicted to kratom as a result.

Another issue that some people have raised is that kratom in large doses can be dangerous to health. While the studies aren’t well established, there are some people claiming that megadoses of kratom can lead to coma, seizures, and even death. To date, however, there are no verified reports of deaths caused by kratom.

Of course, all of these reports can seem daunting, making many people shy away from kratom in fear of the risks. However, before you fold and decide to keep your hands off of kratom, it helps to understand that every stimulant can cause dependence.

Interestingly enough, even coffee can get you addicted if you take it often. And weaning from coffee dependence will produce the same withdrawal symptoms. That said, kratom as a stimulant can also cause dependence if you take too much too often.

The best way to prevent the risks would be to manage your dose. For as scary as the claims of dependence and overdose might be, it’s important to keep in mind that many people use kratom without experiencing any of the risks and side effects. Because it all lies in the responsible use and dosing. 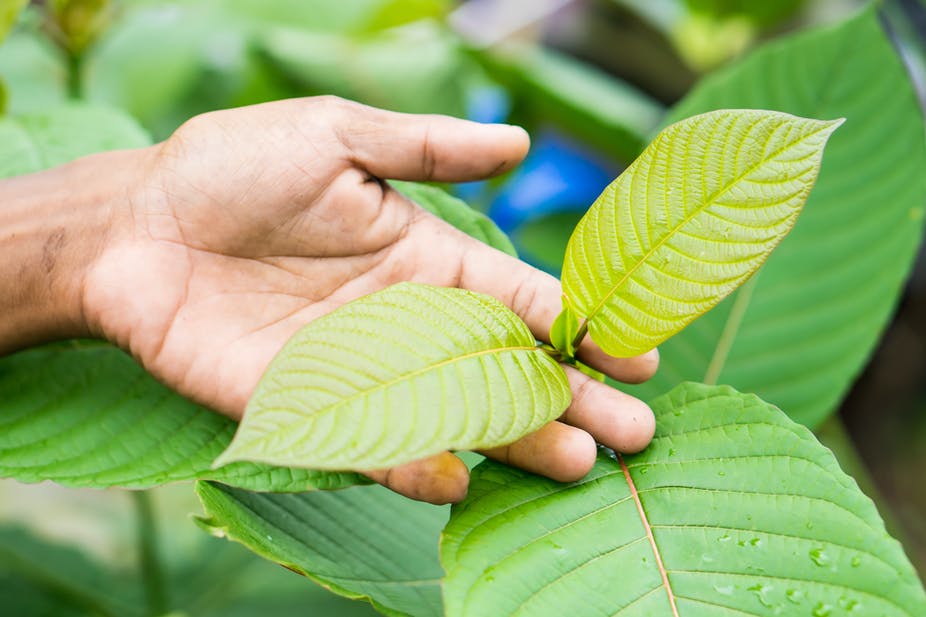 Is Kratom For You?

Your health should be your top priority, and kratom can actually help you achieve optimal wellness if you know how to use it responsibly. That said, it’s equally important that you consider why you’re using kratom in the first place.

Great as a solution for acute pain from an injury, soreness, or overworked muscles, various kratom strains like Green Borneo Kratom and White Sumatra Kratom provide fast-acting relief and comfort. And because you’d probably only use them on occasion, there’s no need to worry about dependence or overdose.

On the other hand, if you’re using kratom for opiate withdrawal, then it would be wise to be stringent with your dosage measurements. If you start to feel that the kratom is no longer working to provide you the benefits after extended periods of use, try to stop intake first instead of cranking up your dose. This should reset your system and help you retain your original therapeutic threshold.

With literally millions of people worldwide reaping the benefits of kratom verus pain, anxiety, depression, and even opiate withdrawal, it’s going to be tough to knock the herb off of the lofty pedestal where it sits. But as with any other substance, too much of a good thing can be bad. Kratom on its own can be supremely beneficial, but the way its advantages work for you will depend mostly on how well you’re able to manage your dose and use its chemistry responsibly.

7 Proven Health Benefits of Cannabidiol: What is CBD & How Does it Work?